Mac’s N Scale Layout:  This layout was designed and built using the client’s existing Kato track and N Scale buildings.  The helix allows his trains to climb up to an elevated city scape, through several mountain tunnels and around the quaint lake community. The layout has a reverse loop and a removal mountain top that provides easy access to the track underneath the mountain.

N Scale Layout Modification: This layout modification project was for a very enthusiastic 96 Years Young model train hobbyist wanting more train operation on his layout.  The original layout had 2 oval tracks and one dead-line track.  Lloyd’s Layouts modified the layout to include 4 separate tracks; one line with a helix, allowing track elevation through the left-side mountain side.  In addition, a second larger mountain on the right-hand side was reduced to accommodate the buildings and a turn-table.

Kato N Scale City Layout:  A Kato Double Track Viaduct track set and Kato passenger station and platform inspired the design of this custom layout.  The layout is 3.5′ x 7′ and includes a trolley line loop operating through the downtown city area.  The elevated viaduct track provided areas for additional buildings.  There was also plenty of room for a lumber yard, the mountain community, and a country farm.

EZ Store N Scale Layout: This N scale layout was designed to fold up against the wall for storage and we only use the space between the book shelf and the bed.  Note the storage shelf below the layout is part of the frame work used to attached the layout to the wall. 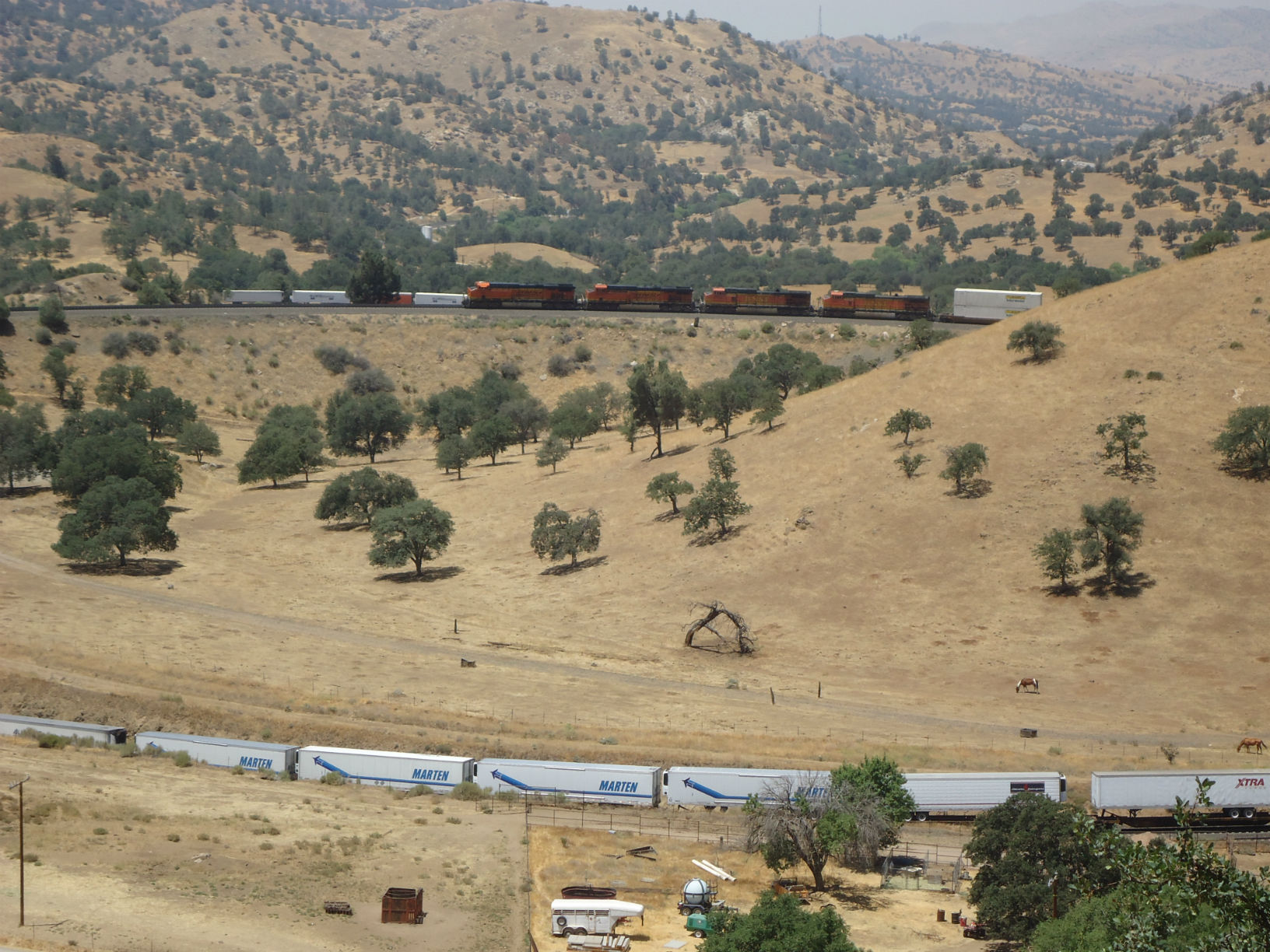 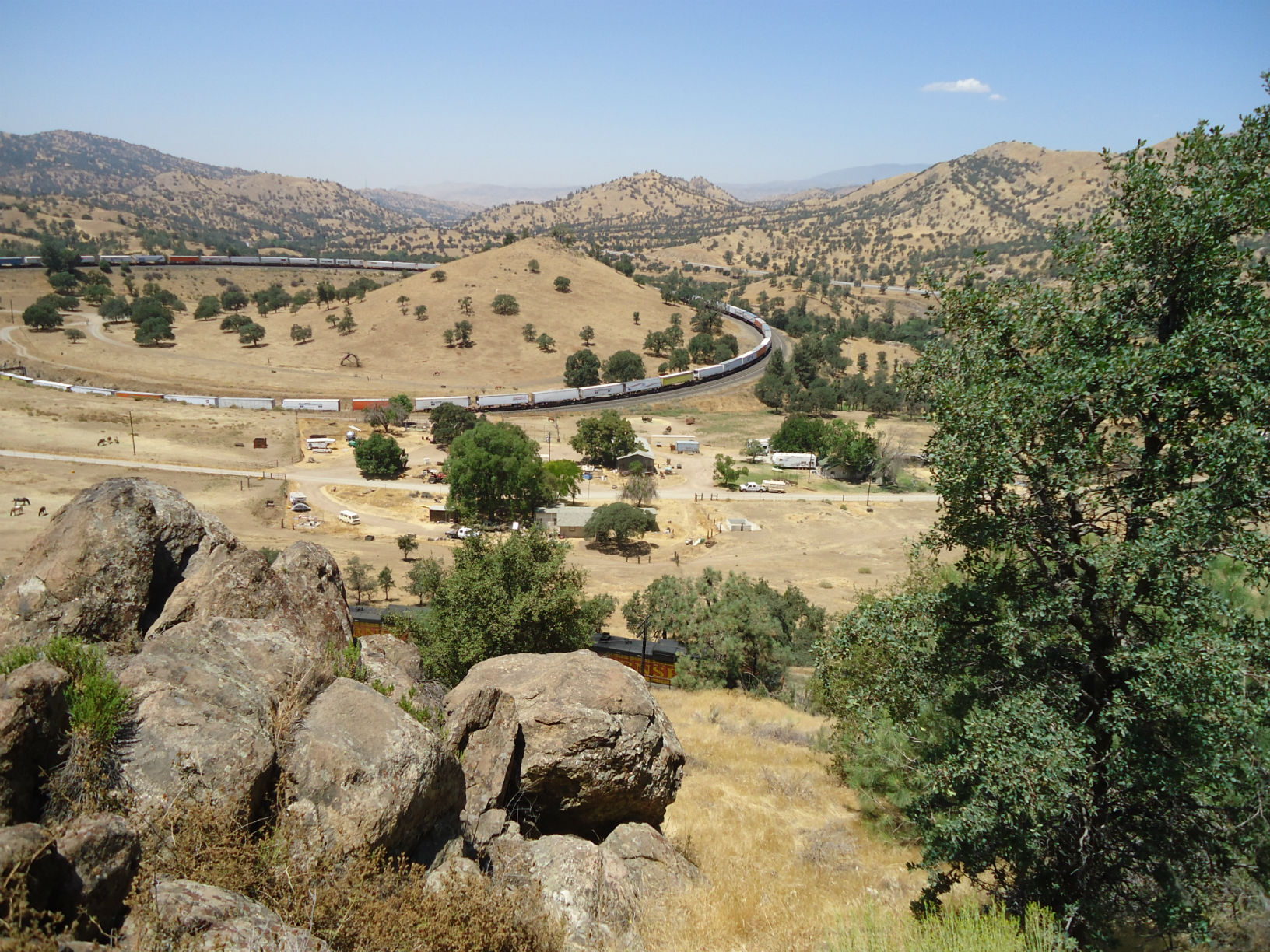 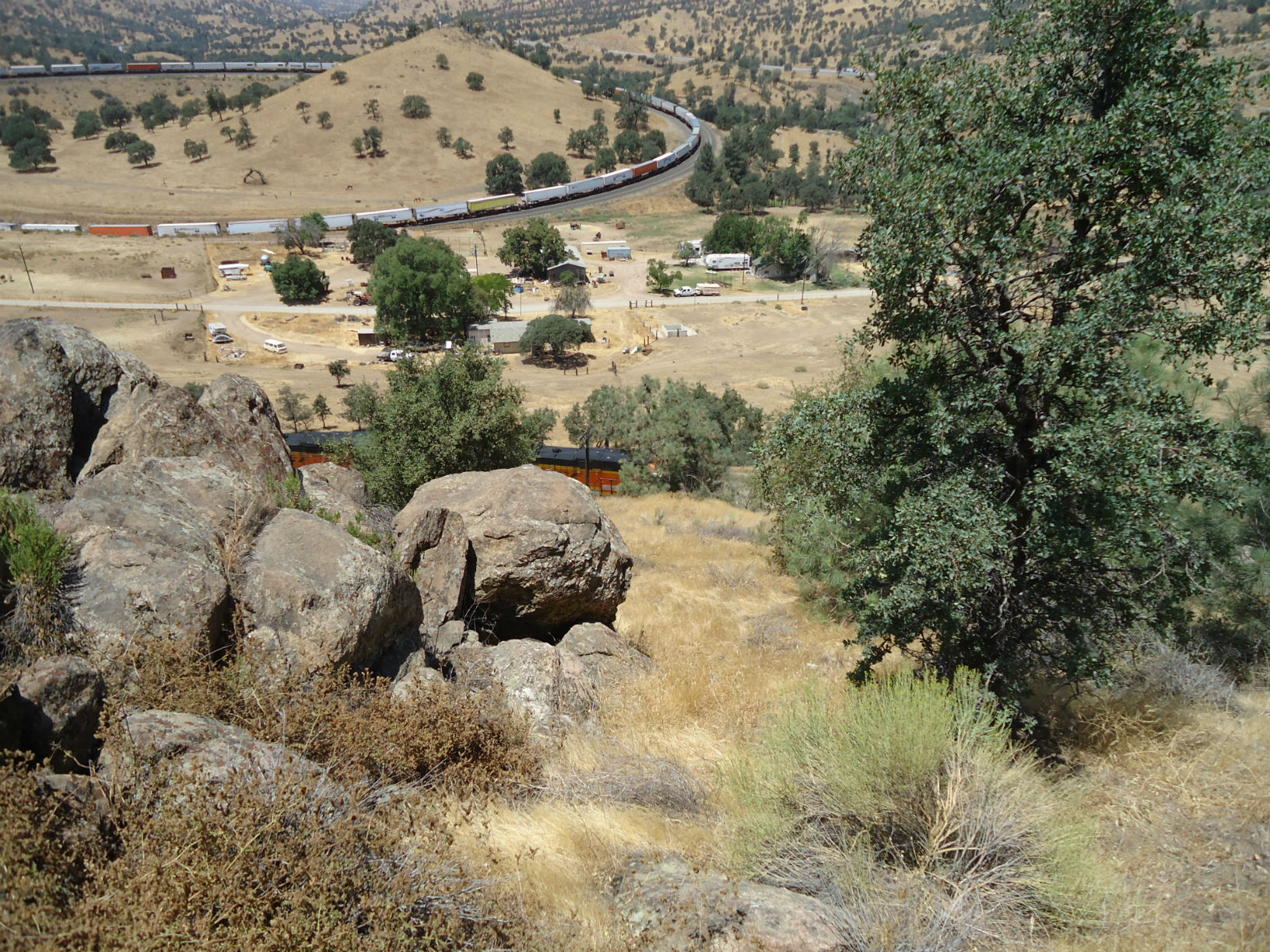 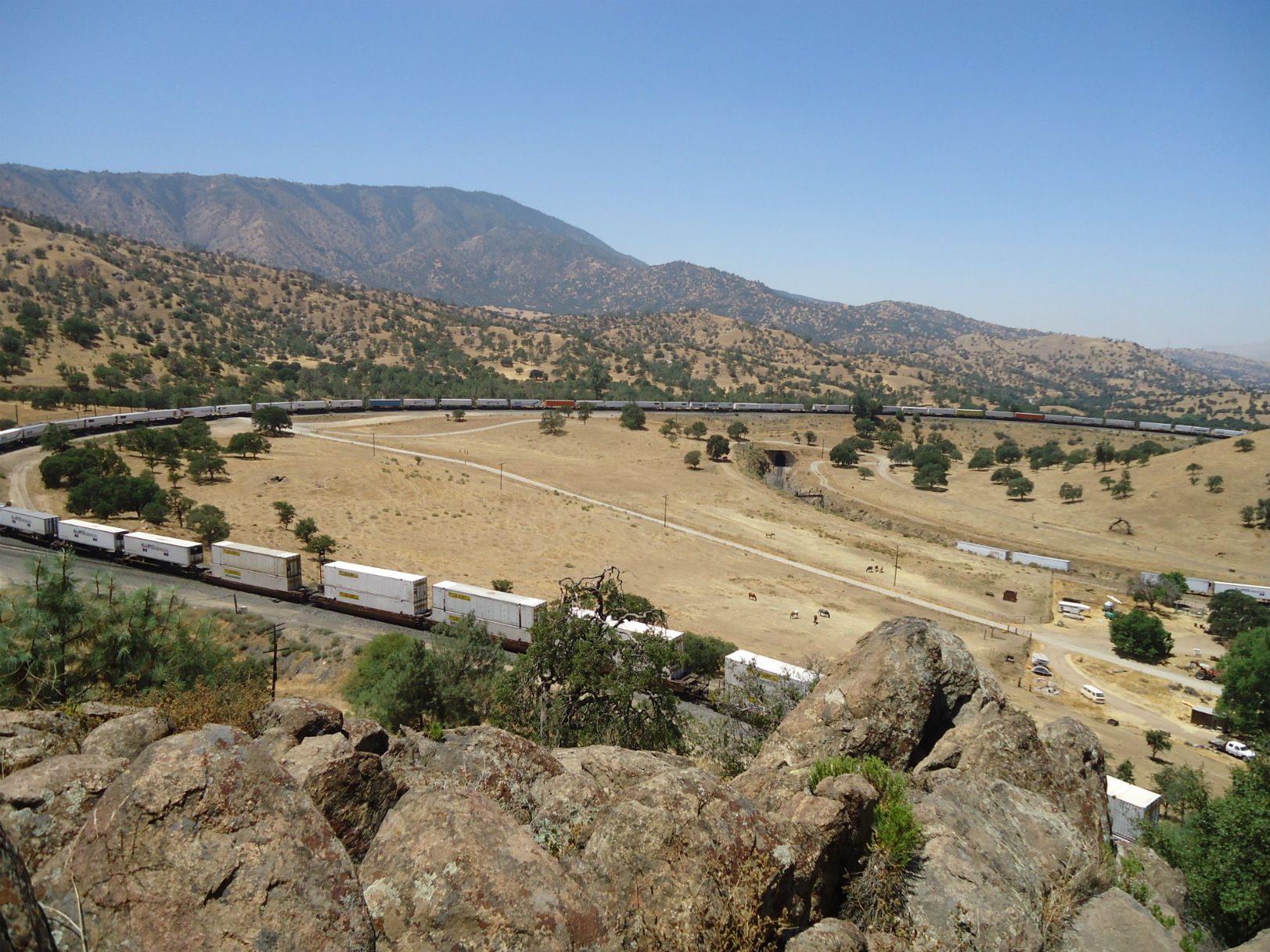 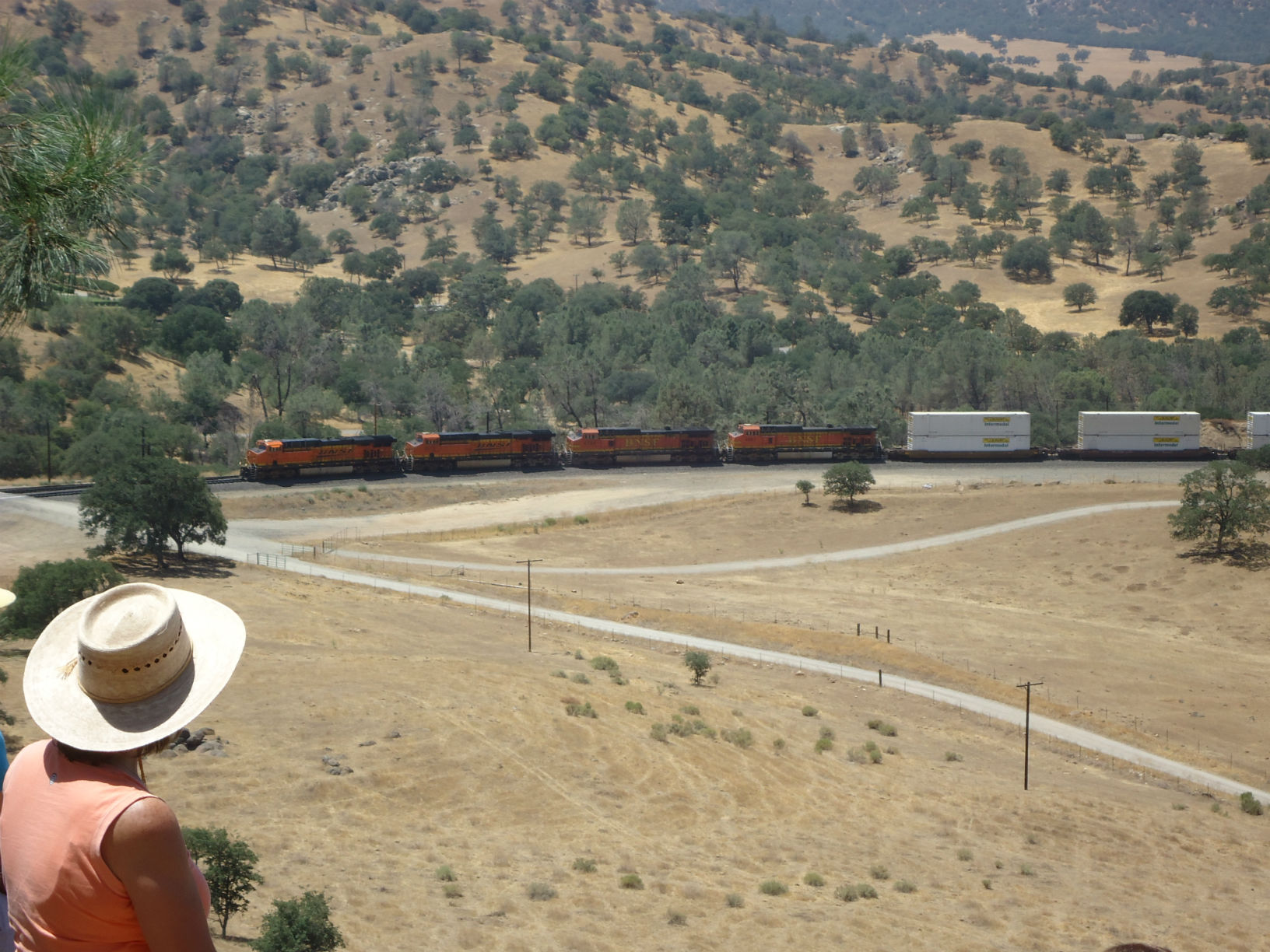 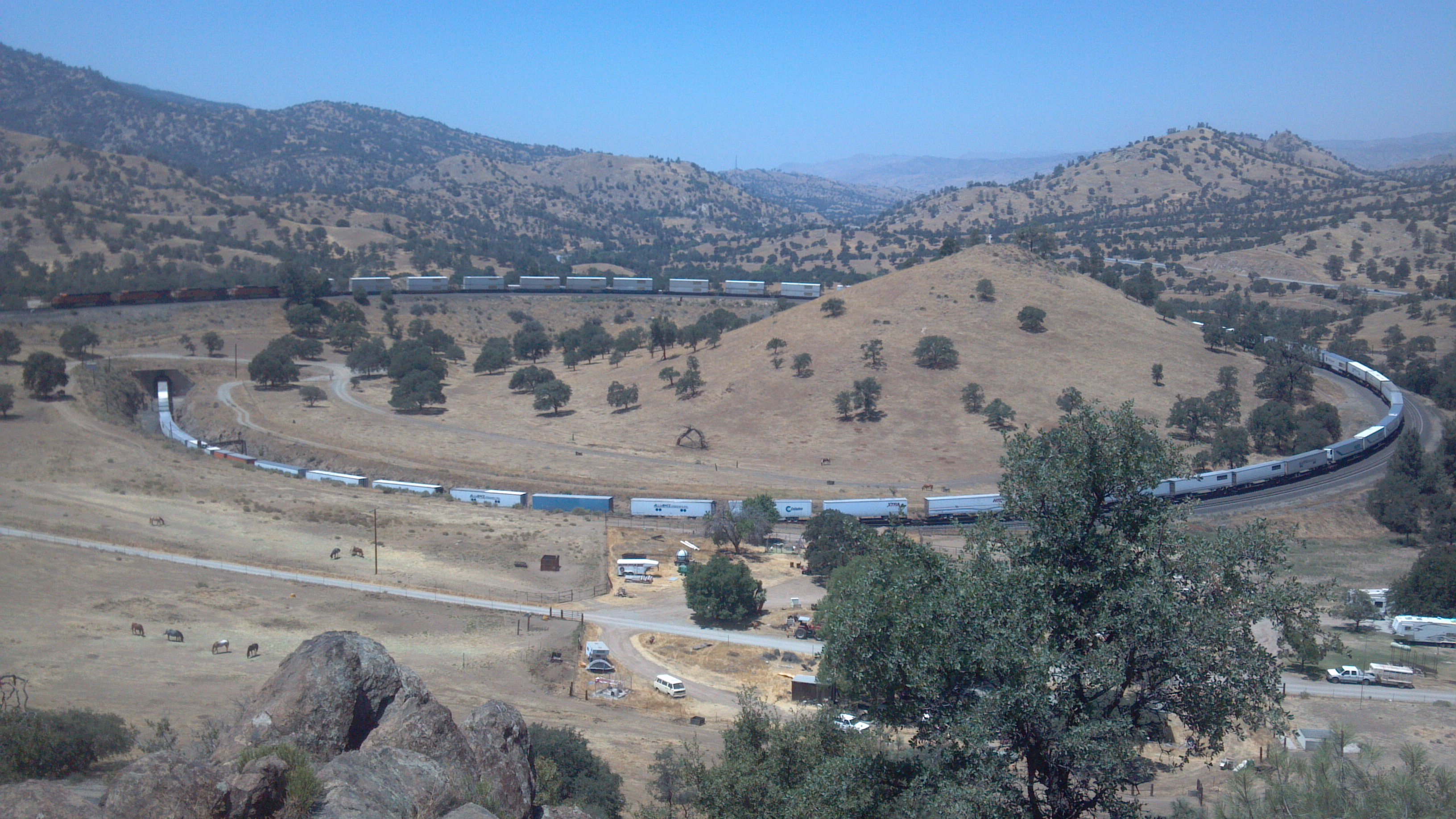 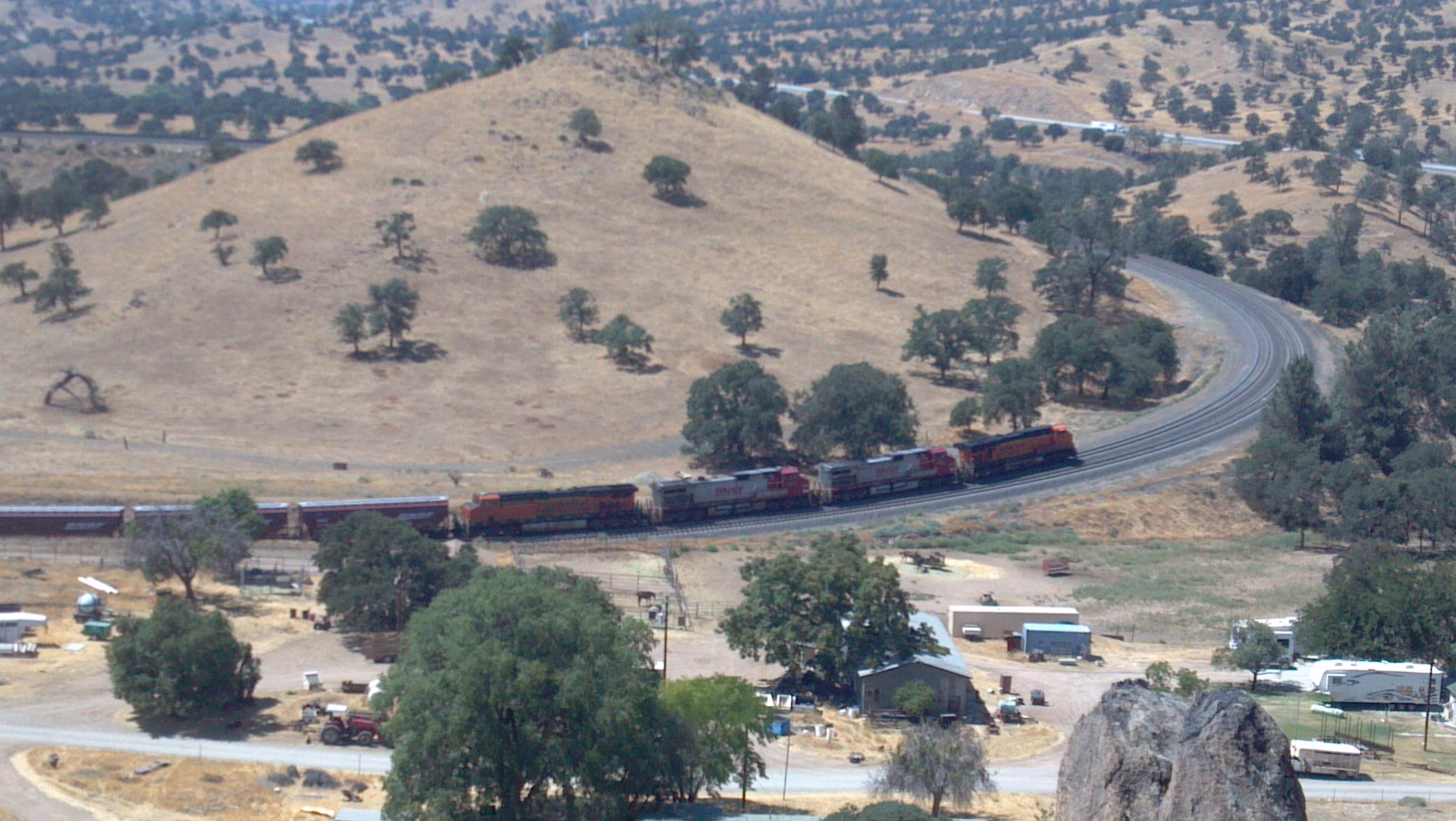 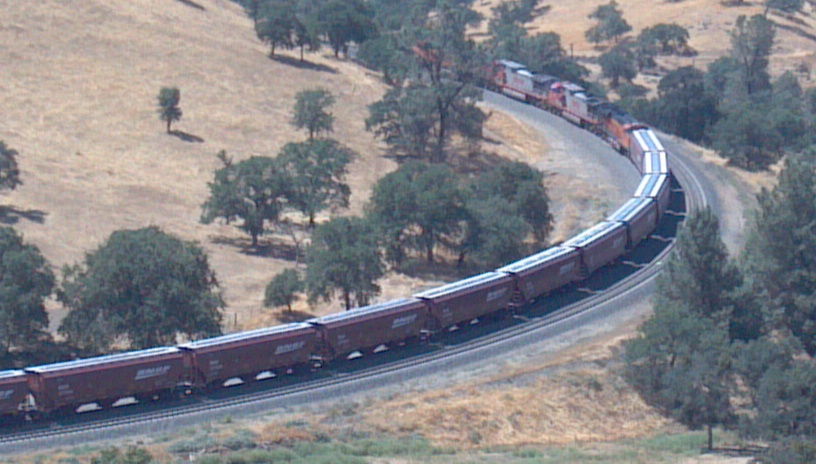 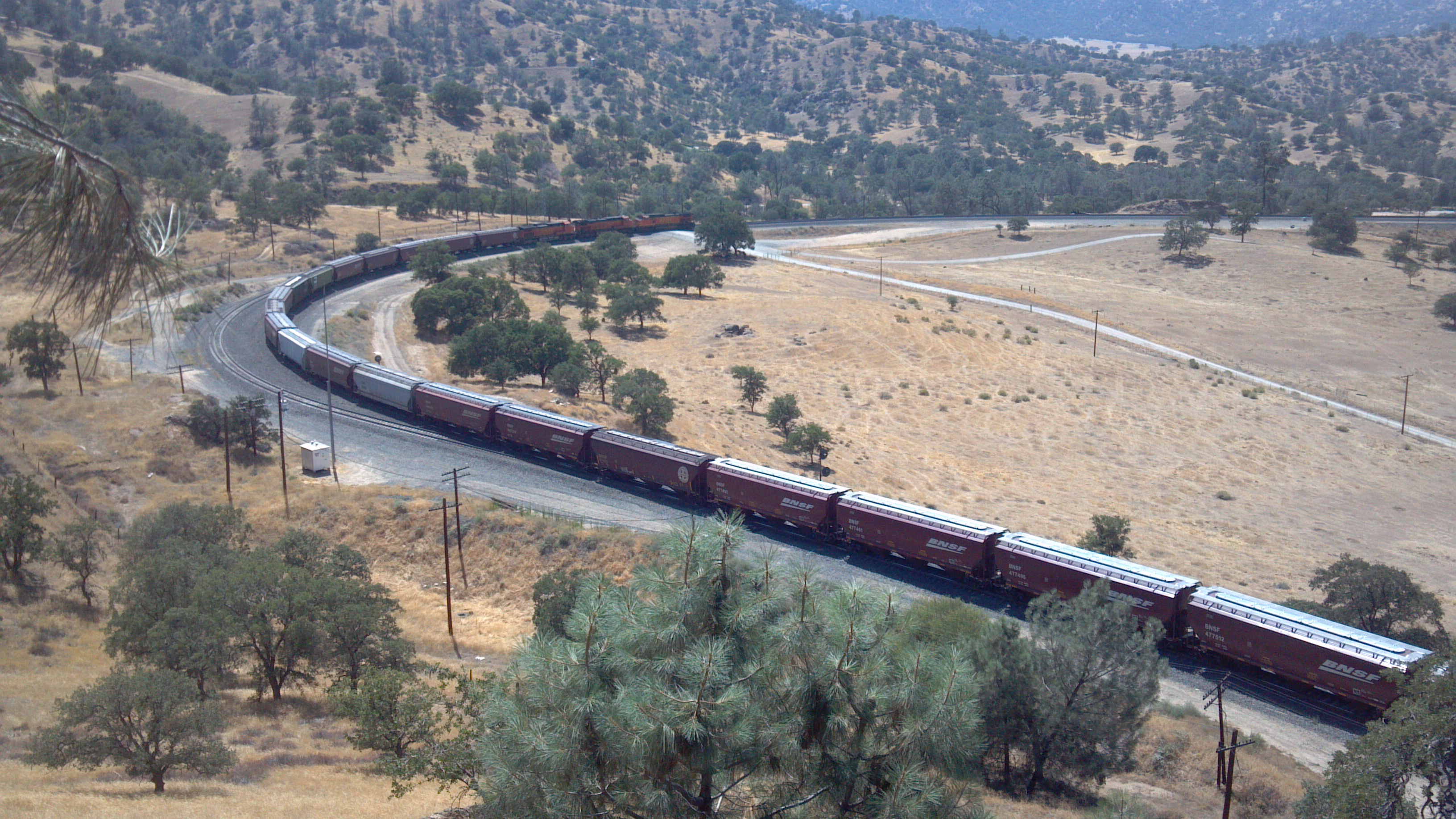 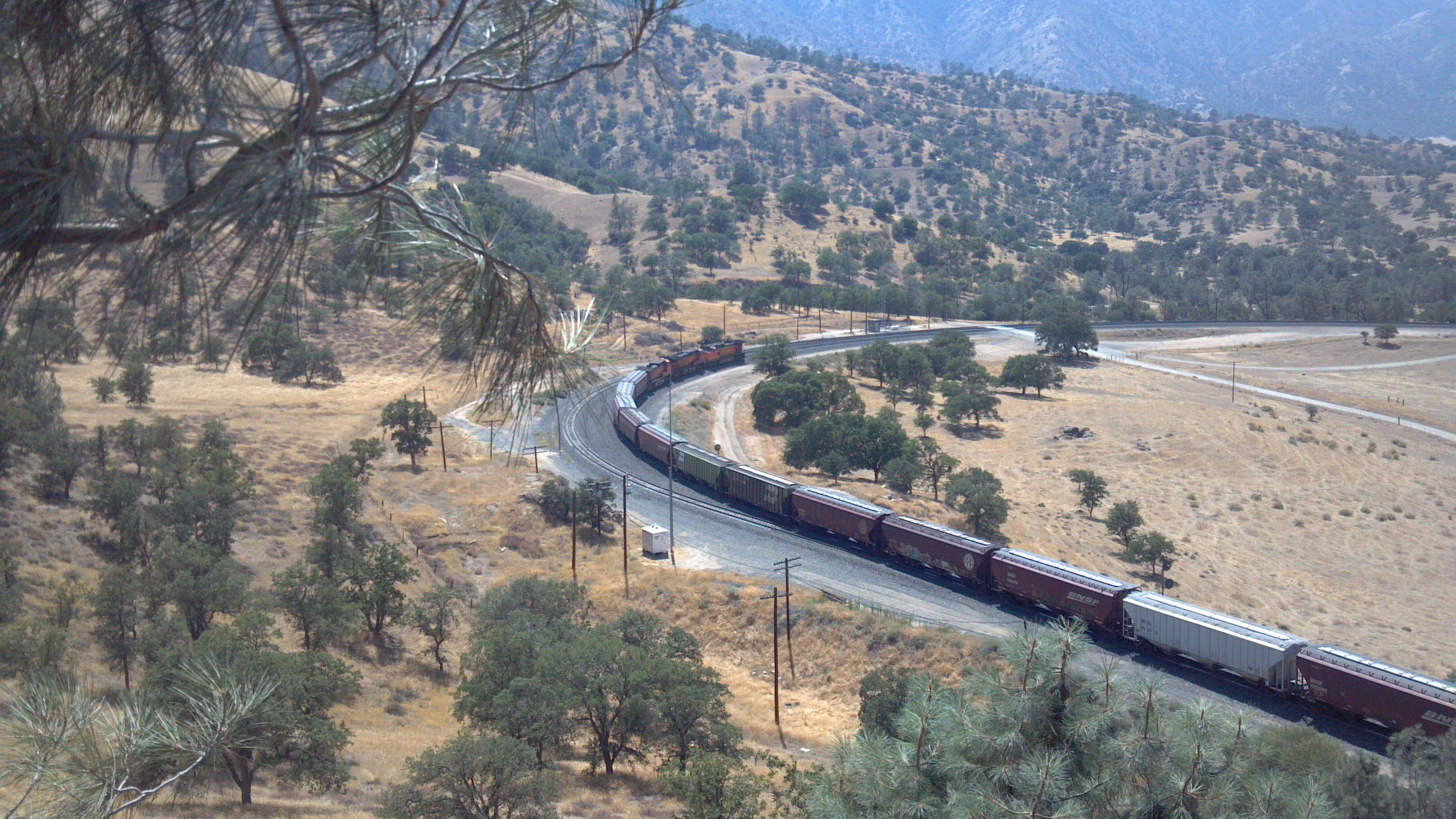 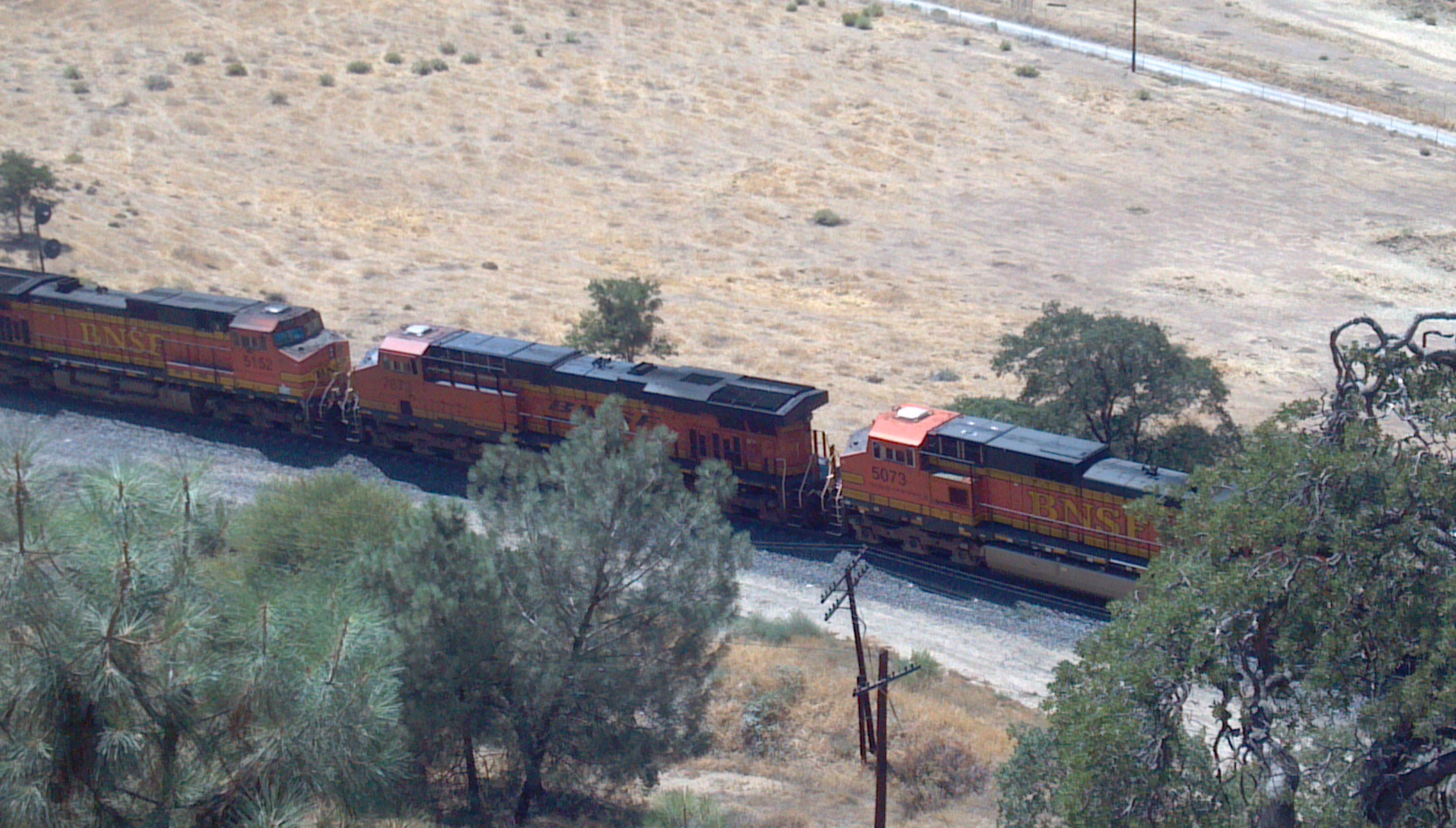